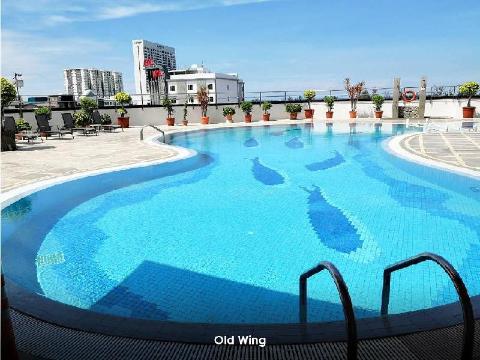 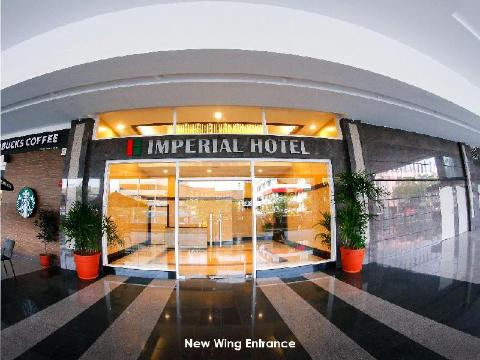 Imperial Hotel - not to be confused with its sister hotel Imperial Palace - located next to Imperial Mall (Old Wing) and above Permaisuri Mall (New Wing), the hotel offers unprecented access to the heart of Miri City.

With the Imperial Mall and new Permaisuri Mall literally accessible just a literal stone's throw away, the hotel offers all the usual luxurious features of a hotel and also features a swimming pool for relaxation.
View Larger Map

Tanjung Lobang & Taman Selera is one of the older beach areas in Miri that was developed as a public area that has a park and food stall area.

Miri Central is (as of 2016) a proposed commercial area located at the junction of Jalan Cahaya and Miri Bypass Road, in the vicinity of Miri General Hospital, Eastwood Valley Golf and Country Club.

Lutong is Miri's first major satellite township, and one that is the heart of the oil and gas operations.

Columbia Asia Hospital-Miri was acquired in 1998. Located 4km from downtown Miri, it is a fully licensed community hospital in Sarawak.